Since there were 5 weeks in July, week 5 was a cardio blast week. It was also an optional break week. Thank goodness because the week before I was on vacation and had good intentions to still exercise and eat well, but I slipped and enjoyed food and sleeping in instead. However, I did wake up somewhat early and go on walks with the little ones. And there were a few times that I was in the pool so that was sort of exercise. We also did a lot of running up and down the stairs in our rental. So I sort of exercised.

Week 5 of cardio was fun though. I love cardio and was wicked sore after some of the workouts which was not good just because for me, that means that I haven’t been consistent enough in exercising.

After thinking a lot about exercise last night and my frustrations with it, I’ve decided that actually doing the exercise has to be something you really want to do and something that is planned into your schedule. Right now, working out is planned into my schedule for 7 am. However, I’ve been exhausted and not sleeping well at all so when 7 am hits, I’m not ready to get up. And then my children get up at 7:30 am and there goes my work out time. My husband woke up early again though to go biking so it’s good motivation for me to start some Revolt. Thank goodness I have such a good influence! 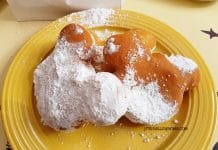 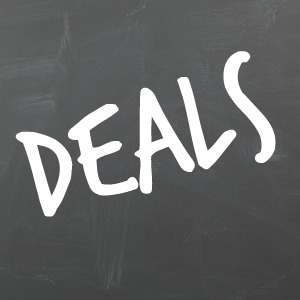