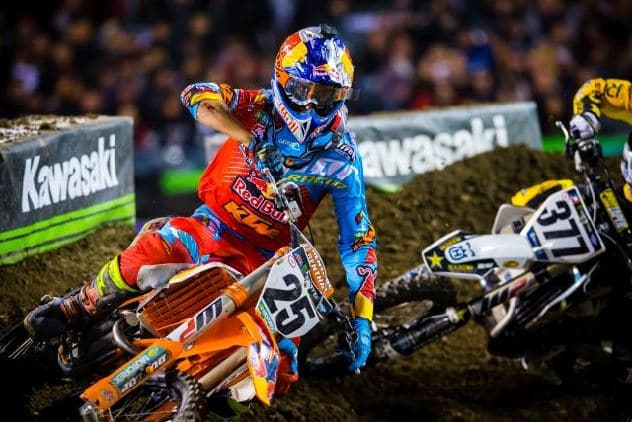 *Stay tuned for a giveaway to this Monster Energy Supercross event starting on April 10, 2017 here on the Utah Valley Moms blog.

Monster Energy AMA Supercross, an FIM World Championship, will bring the world’s premier off-road motorcycle championship series back to Utah on Saturday, April 22, 2017 at Rice-Eccles Stadium through a long-standing partnership with the Utah Sports Commission.  This 17-race battle to crown a champion features the ultimate battle of man and machine, highlighted by a star-studded international field of competitors chasing the sport’s most sought after trophy. For one night only, Utah fans will have the chance to watch reigning back-to-back champion Ryan Dungey in his quest to claim a third straight title, fighting to fend off his fiercest rivals inside the Rice-Eccles Stadium.

The long awaited Utah return of the Monster Energy Supercross Championship series since 2013 will mark the 15th round of the 2017 race season and will also serve as the penultimate round of the Western Regional 250SX Class Championship; once this race is concluded, the final Western Regional Championship will be decided in Las Vegas the following week at the Monster Energy Supercross World Finals.  Supercross fans in Salt Lake City have witnessed some of the most memorable races in history over the years, including a snow storm in 2010 and Supercross Champion Ryan Villopoto clinching his third title back in 2013.

Monster Energy Supercross is part aerial excitement and part high-speed chase, with riders launching 225-pound motorcycles upwards of 30 feet in the air at heart-pounding speeds. Competitors toe the line of control and chaos, with All-American superstar Dungey destined to continue his gripping rivalry with German sensation Ken Roczen, while hotshot Eli Tomac looms just behind them in his continued ascension to the top. In this winner-take-all environment, only one rider will be rewarded for pushing his body and his bike to the absolute limit, basking in the glory of a championship.

At the pre-race Monster Energy Pit Party fans are fully immersed into the world of Monster Energy Supercross, given unprecedented access to the athletes, teams, and supporting sponsors. Annually, more than 350,000 attendees converge at this all-day festival-like, behind-the-scenes complement to the on-track excitement, with exclusive opportunities to meet the riders, see the bikes up close, hang with the Monster Energy Girls, and more.  Entry to the Pit Party costs just $10 at the gate – guests can obtain FREE access by recycling an empty can of Monster Energy Drink (valid race event ticket required for entry).

Tickets & Pit Passes are now on-sale and available for purchase online at Smithstix.com or UtahTickets.com, charge by phone at 800-888-TIXX and in person at the Rice-Eccles Stadium Box Office. 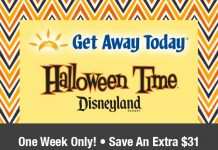 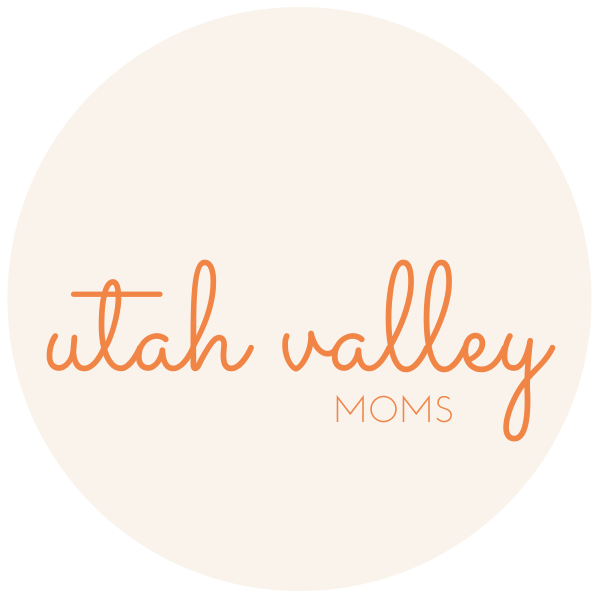