On the afternoon of October 19, 2010, a Cyprus High girl was traveling in her truck when some balloons in the back of her car shifted. It was her birthday. As she attempted to clear the balloons out of her view, her truck drifted to the side of the road and hit Karen Johnson, a woman who was biking along the side of the road. Karen passed away on the way to the hospital.

Karen’s family described Karen, an electrical engineer as a world traveler, an avid bike rider who did 100-, 200- and 500-mile rides and even built her own bicycle. She was a graduate of the University of Utah and was active in the community. 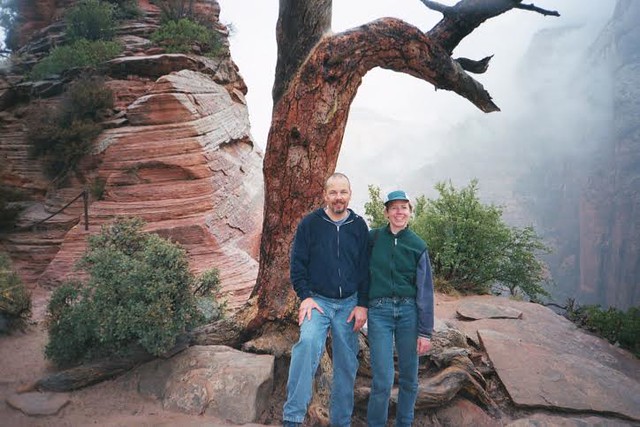 Discount: Use the code “utvalmoms10” for 10% off the cost of this race. However, there are a limited number of uses for this code so make sure to register early! 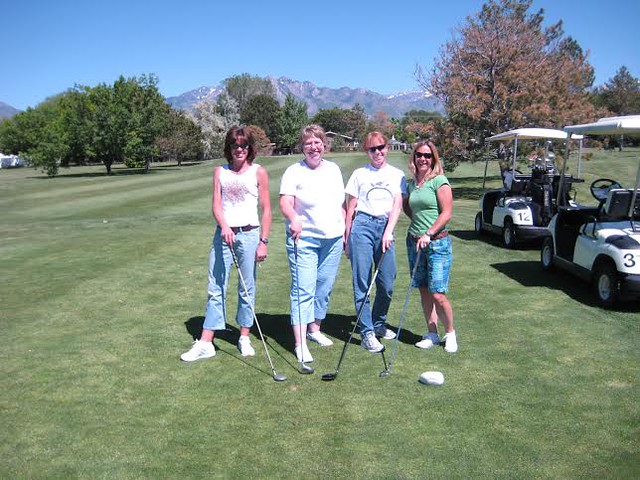 Donate Food and Get $20 to Brighton

“Gluten-Free on a Budget” Signing 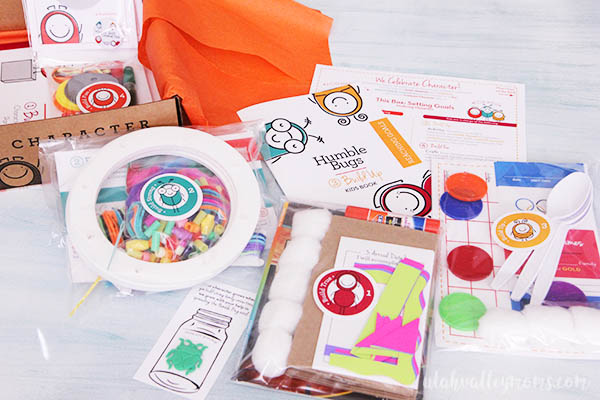 Humble Bugs for the Whole Family