Over a week ago, my sister-in-law asked if I ever put up deals from sites like Screamin’ Daily Deals, City Deals, etc.  I hadn’t done much in the past because, well, I’m a bit lazy.  But as I thought about it throughout the week, I thought that maybe I should think about this harder.  I hate going through my email to see all of the deals and try to pick and choose which ones to look at.  I always wish they were just all combined in one list, especially as there are more “deal” websites popping up all over the place.  So this morning, I decided to start taking on the task of putting all of them up on one site, but it’s taking a lot longer than I expected.  I am hoping to have them all up by the end of the week (and keep them updated since they change so often).

One other thing I should mention is about referrals.  We all know that referrals are a big deal and honestly, I don’t always like supporting big websites in their referral numbers because I’m positive that the owners of the websites that are referring us to these deals are keeping all of the extra cash they’re receiving for themselves.  And that’s why with the referrals that UCM receives from new members to these deal websites, we will be hosting giveaways of some of the deals, obviously dependent on those who sign up through UCM.  So I hope you will let us refer you to these deals and make sure to check back often because deals change every day! 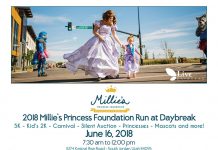 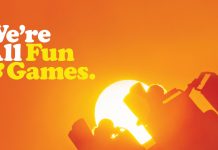 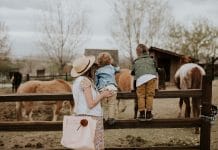 A Free Night at the Theater