Back in January, we began our journey with cloth diapers (CD).  It was a little tough at first to understand how long I can let them go before they leak and how to fit them just right to my little baby but within a week, I felt like I was a pro.  It’s been about four months and I have enjoyed them quite a bit.

I thought it would be fine – a lot easier and faster with a lot less laundry to do every few days but really, it has been so obnoxious.  I’m taking the trash out every day or two to keep the stench down from the disposables, I’m filling up our garbage can which must mean I’m helping fill out the land fills, we had to shell out $30 for another 216 diapers (we had disposables left over from when we bought some in January), and although the babe’s bum looks a lot smaller nowadays, I don’t feel like it’s as comfortable for her.

I miss my cloth diapers.  In fact, a few days ago I bought more.  I think it’s just because I’m missing them so much … although I have been really interested in the bumGenius 4.0 diapers so that may have played a part in my buying some.

If there are any of you out there wondering if it’s a good idea to make the switch to cloth diapers, my suggestion would be:  DO IT!  It is so worth it and really helps save money … if you don’t keep buying CDs like I do.

I had a bunch of concerns about starting CDing and here’s what I think about them now:

Any other concerns?  Leave us a comment or email us! 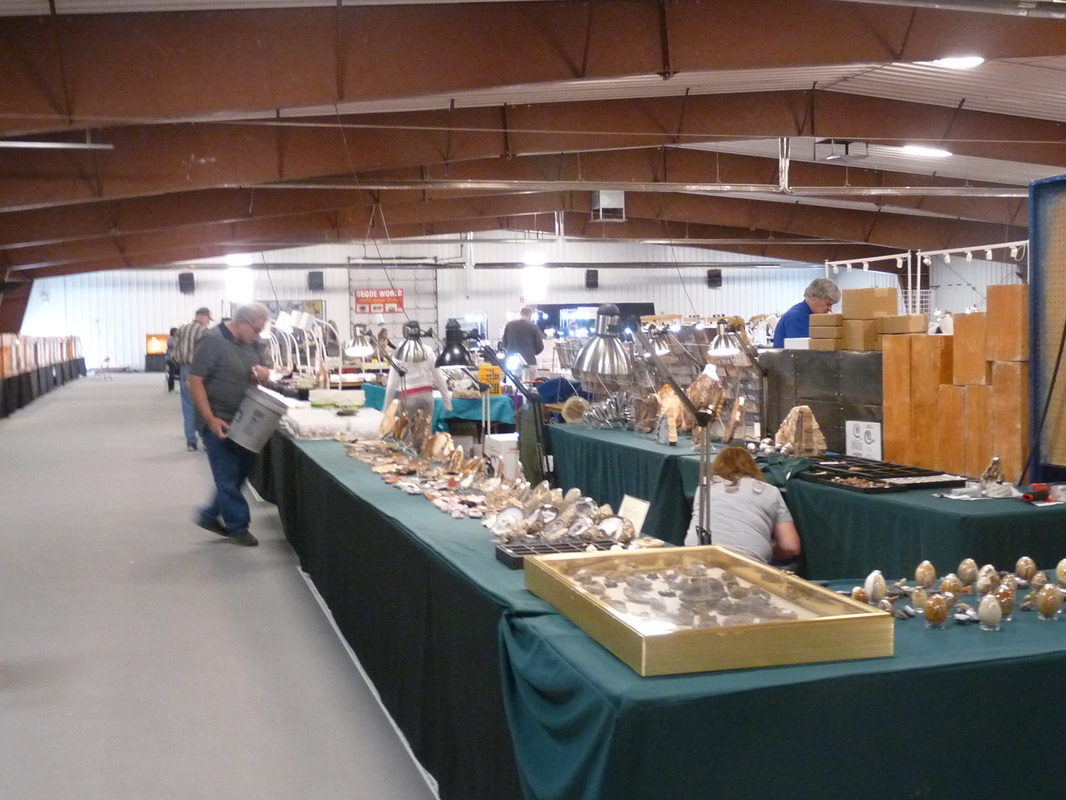