The Leonard is taking flight with its new exhibit, “Salt Lake-Flight, the World’s Largest Field Trip!” One of Leonardo’s biggest passions during his life was flight and so this exhibit is perfect.

The exhibit will include a full-sized replica of Leonardo da Vinci’s very first man-powered flying machine on display. However, the crowning jewel of the exhibit is a giant, C-131 aircraft. The plane was flown both commercially and for military flights. It had previously been siting in a boneyard for about 50 years in Arizona before it was bought and restored for this exhibit. Although it’s on display, the Leonardo is providing its guests with the special opportunity of being able to get inside the plane, run on the wings from one side to the other, and get into the cockpit.

A Russian MiG-21 Fighter Jet will also be on display, along with interactive opportunities and activities that will teach the visitors about flight. There are so many great things about this exhibit that you won’t want to miss!

The Leonardo is accepting donations because like most projects, they are working on getting this FLIGHT exhibit off the ground. Donation levels start at $5 but the $50 level is our favorite. For backing the exhibit with a $50 donation, you and your family will be able to attend the World’s Largest Field Trip on August 5th from 1:00 to 4:00 pm before it opens to the public.  This donation is good for 4 people to get in to the event. For a $5 donation, you’ll get a $13 ticket which is also a great deal.

For more information on the fundraiser, visit here: https://www.generosity.com/community-fundraising/flight-exhibit-at-the-leonardo and donate! 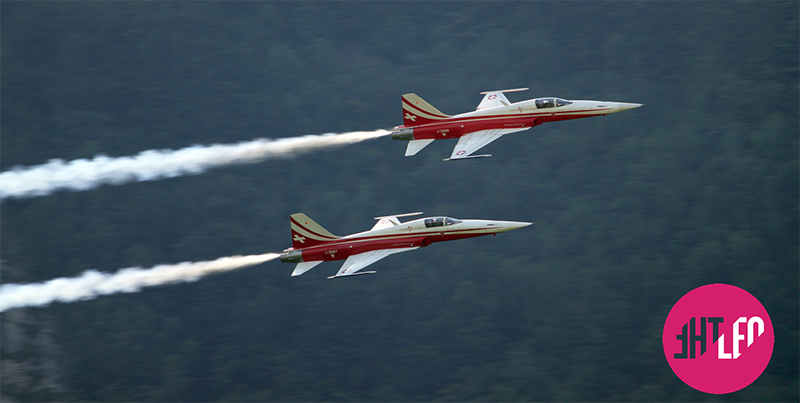