Join us for free concerts on Monday evenings at 7:00 p.m. starting in June, 2015 for the Concerts in the Park series, presented by the American Fork Arts Council and Doug Smith Autoplex.  Delicious concessions will be available at all of the concerts.  All concerts will be held at the AF Amphitheater located at 851 East 700 North, American Fork, Utah 84003.

THURSDAY, JUNE 11          Battle of the Bands sponsored by Mountain Rock Music – Free to the public, Thursday, June 11th at 7 pm at the UAMPS Stage in front of the Civic Center, 110 South Main. Free Admission!

FRIDAY AND SATURDAY, JUNE 12-13          Local Talent – Free to the public. Various local individuals and groups performing music, dance, and other entertainment during the Carnival/Booth hours. Friday and Saturday, June 12th-13th on the UAMPS Stage in front of the Civic Center, 110 South Main. Free Admission!

General Admission seating, gates open at 5:30 pm. The public is encouraged to bring blankets and/or folding chairs since bleacher seating is limited.

The Cedar Hills Summer Concert Series kicks off this year with some amazing local talent. Come and enjoy the sights, sounds, and spectacle at the Cedar Hills Heritage Park amphitheater on Saturday, June 6, at 7:00 p.m. Attendees will be treated to the vocal stylings of Pete Conder and Sabrina Haskett and be entertained by the popular party band, Bayloaf 4. Don’t miss out on this fun, free event. Stay tuned for two other concerts scheduled for July 18 and August 8.

June 21:  Arts in the Park at 7:00PM at Wines Park. Performance by Johnny and the Rebels.

June 22:  Family Picnic in the Park & Entertainment at 6:30PM at Wines Park. Performance by Cross Strung. 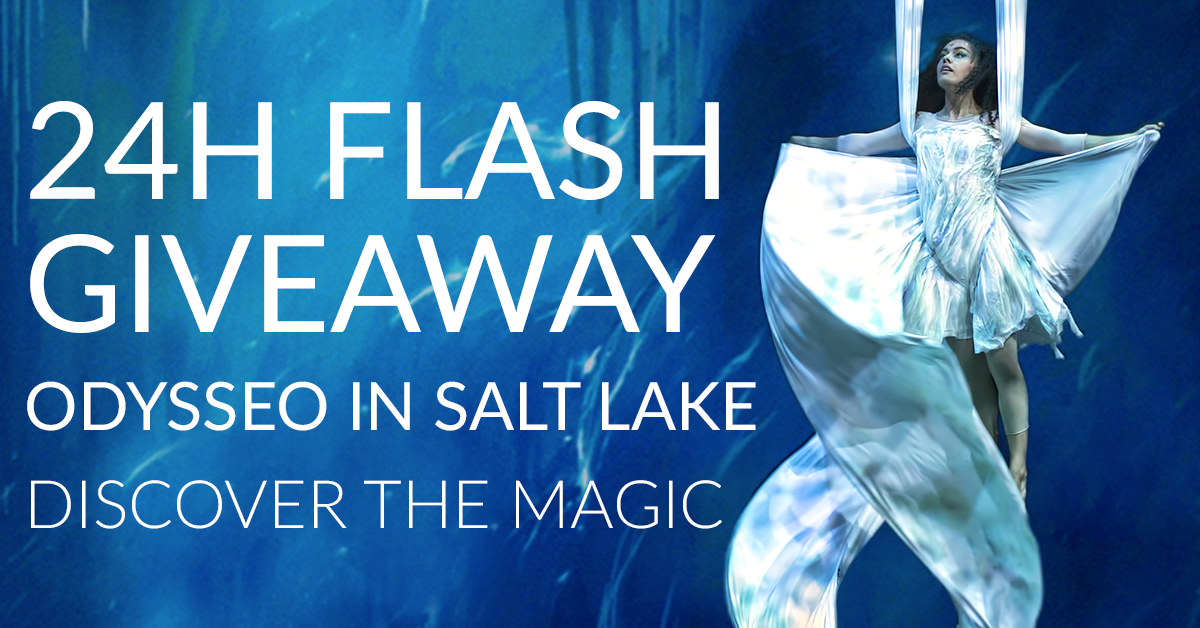 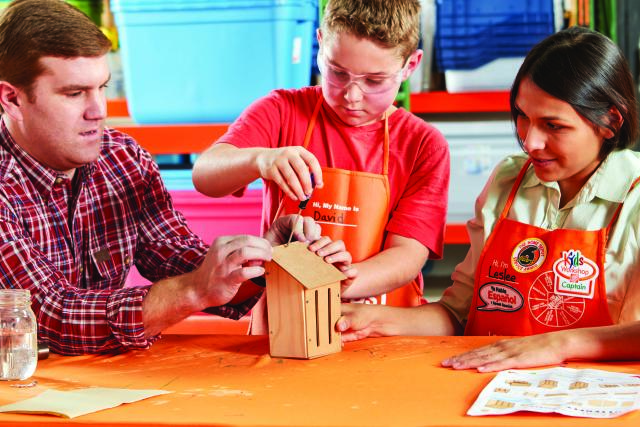