SALT LAKE CITY – With the 7th Annual Utah Brazilian Festival just around the corner, the Gateway Mall in downtown Salt Lake City expects another crowd of 8,000+ visitors to grace the now familiar annual gathering. The event, which will be held this coming September 3rd, will feature the arts, dance, music, traditions, and what’s most sought after, the food of Brazil.

Starting at 1:00 pm with a huge Samba parade, the festival will enrich the atmosphere with music from Brazilian bands from around the United States. Organized by Viva Brazil Cultural Center, a non-profit organization, and Tucanos Brazilian Grill, the 7th Annual Utah Brazilian festival is loaded with demonstrations and workshops for all ages including fun children activities. 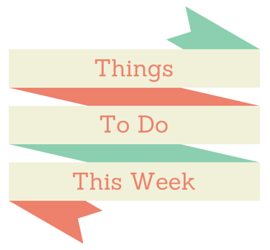 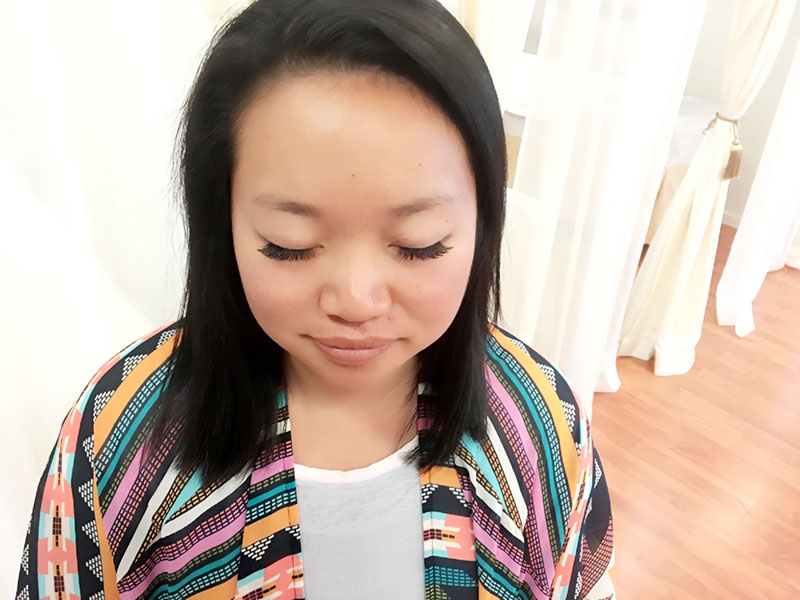