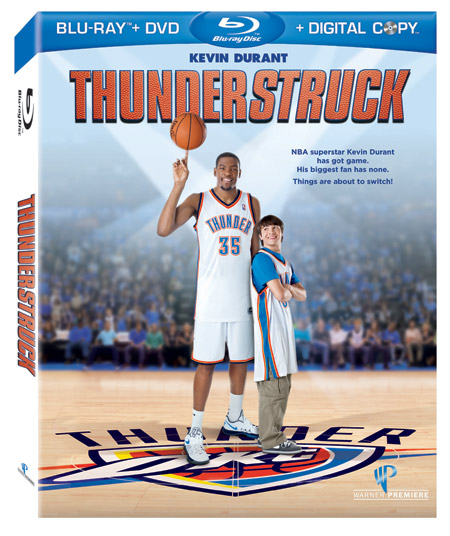 Warner Bros. is proud to announce the release of Thunderstruck on DVD and Blu-ray December 4th 2012!

NBA superstar Kevin Durant plays himself in this action-packed family film about a basketball star who switches talent with a klutzy 16-year-old fan. When Brian (Taylor Gray) magically switches basketball skills with his hero, Kevin Durant, he becomes the star of his high school team… while Kevin Durant suddenly can’t make a shot to save his life! But with the playoffs approaching, Brian learns that being a true winner means working hard at your own game, and he tries to make things right in time to prevent a catastrophic end to his hero’s season.

The Thunderstruck Game (below) has two fun things about it: • Free-Throw Challenge Game! Are you up for a Free-Throw Challenge? Show us your skills! Make as many baskets as you can and unlock special clips along the way! • 7 Thunder-ific Tips for Kids! Does your kid dream of going pro? Use these awesome tips to help them sharpen up their skills! “Hard work beats talent when talent fails to work hard.”- Kevin Durant. Try it out and see how many free-throws you can make!

UCM is giving away a Thunderstruck DVD+Blu-Ray+Digital Copy Pack to one lucky person.  Giveaway ends on December 14, 2012 at 9 pm MST.  Please enter through the Rafflecopter below. 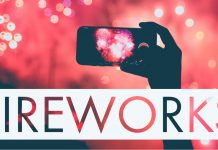 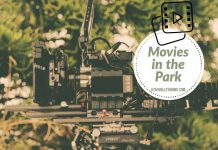 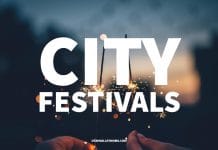 Another Pass of All Passes Deal